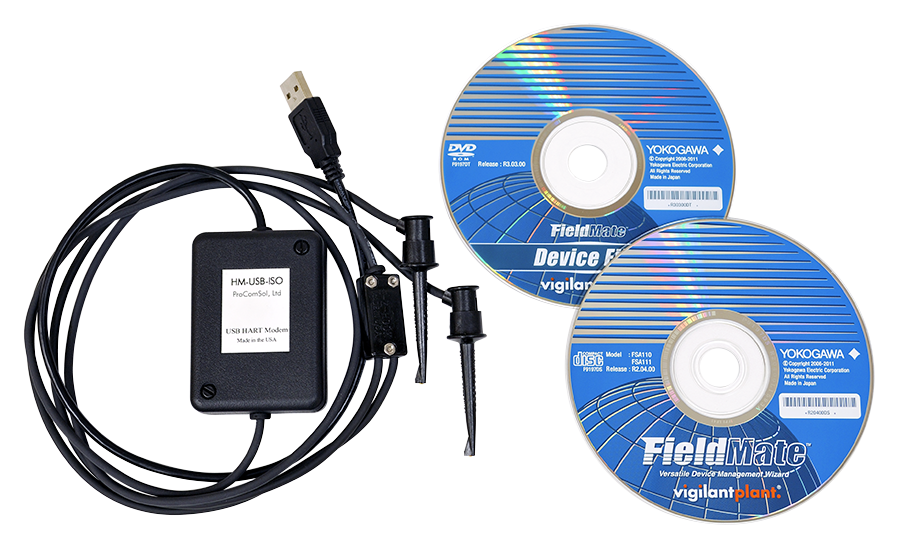 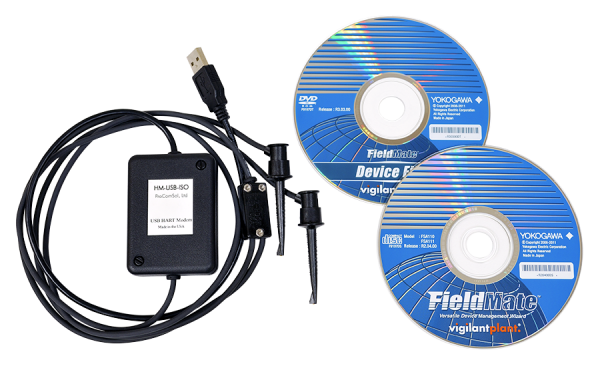 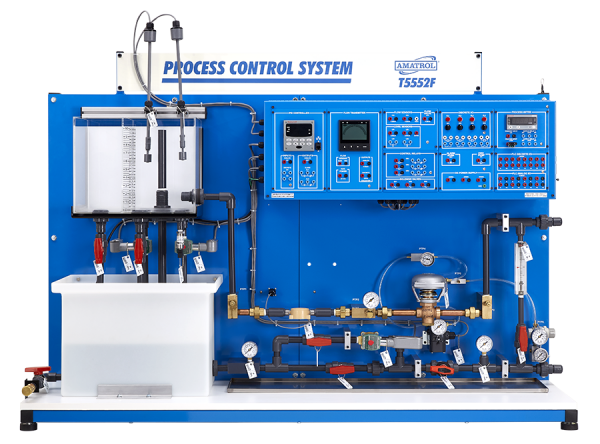 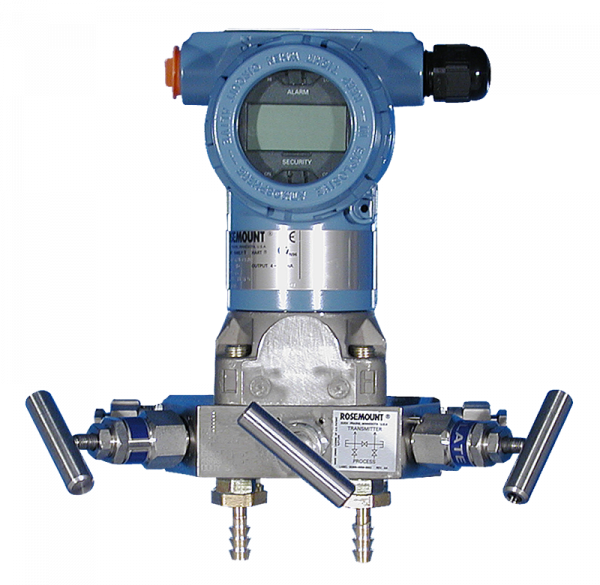 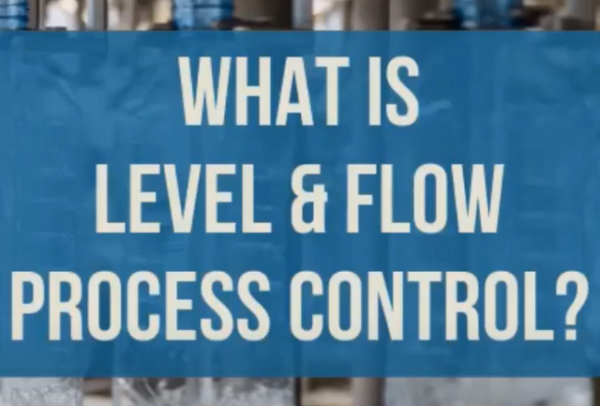 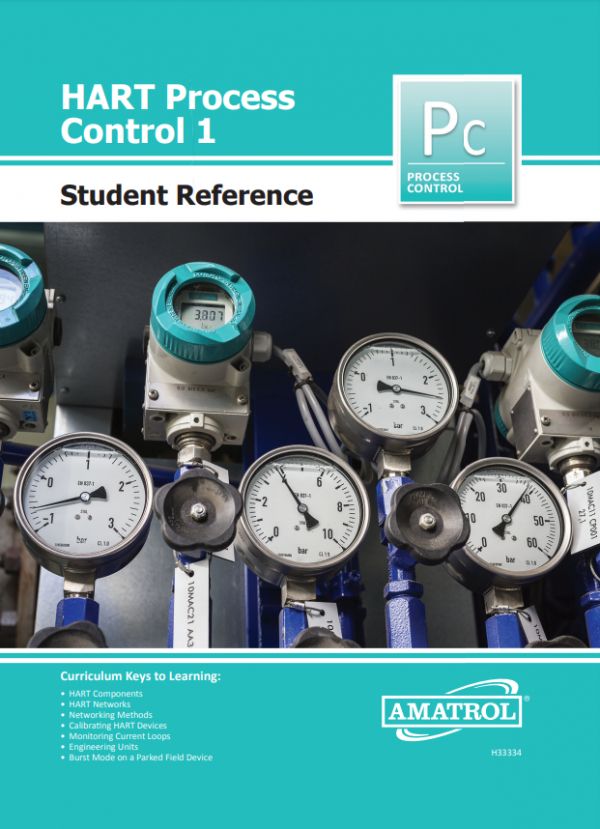 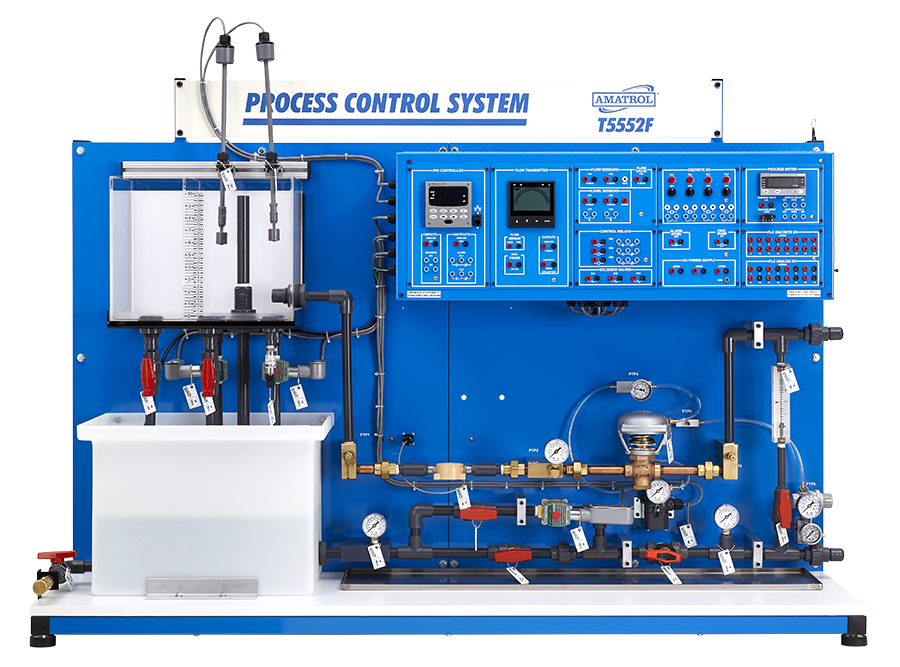 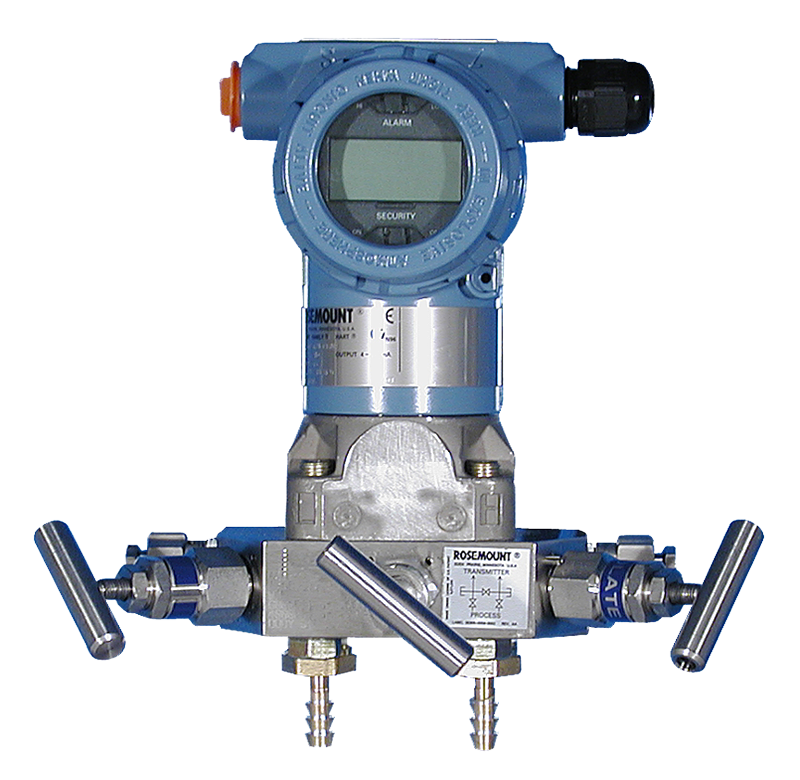 Amatrol’s Hart Process Control 1 Learning System (T5552-H1) adds to the Level and Flow Process Control Troubleshooting training system (T5552F) to teach one of the most commonly-used communication protocols. The HART (Highway Addressable Remote Transducer) communications training protocol is a powerful technology that has widespread use because it has backward compatibility that lets smart sensors digitally communicate on existing 4-20 mA control wires without harming analog signals.

Using the T5552-H1, learners will practice valuable hands-on skills, such as configuring and installing a HART interface; using a HART field device to verify the integrity of a process control loop; and measuring flow and calibrating a differential pressure flow transmitter using HART software. Using Amatrol's eLearning curriculum, learners will study the theoretical aspects of HART and then follow along with step-by-step explanations of hands-on skills. Topics include HART networks, existing system integration, and calibrating HART devices and monitoring current loops.

What is HART Technology and Why is it Important?

A HART device’s smart sensor can transmit an analog signal to a PID controller that represents a process variable, such as fluid level. At the same time, it can digitally transmit the setpoint percentage, temperature, volume, and more. Although HART technology allows for bi-directional communication, its primary function is sending data from sensors to the controller, not from the controller to the sensors. Therefore, HART technology is rarely used to control devices. 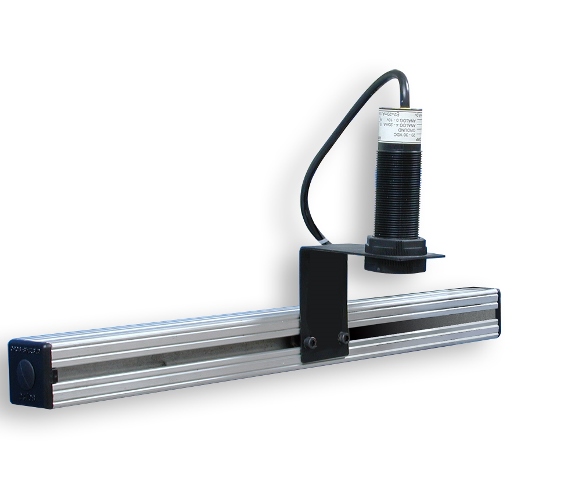 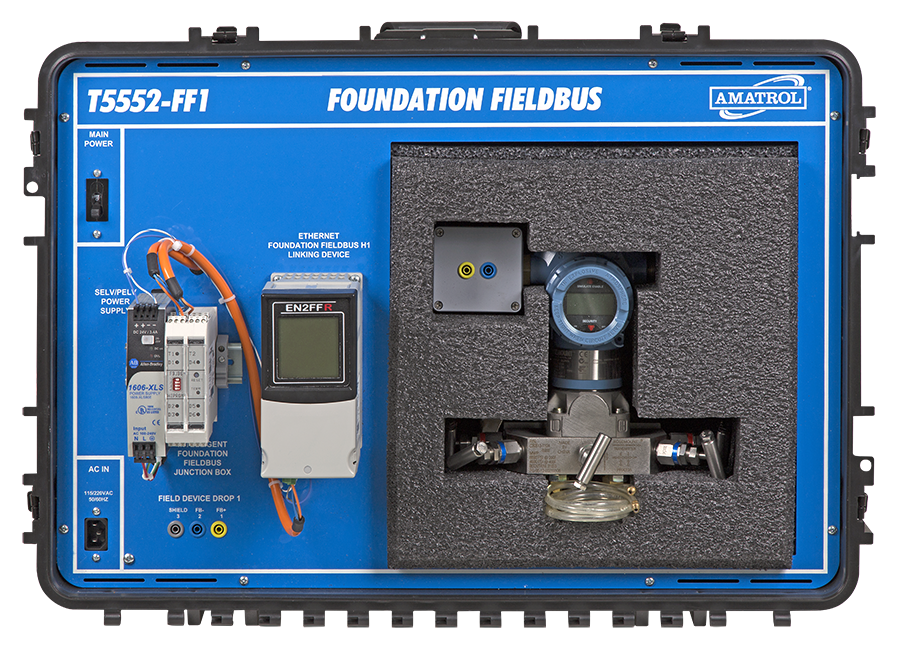 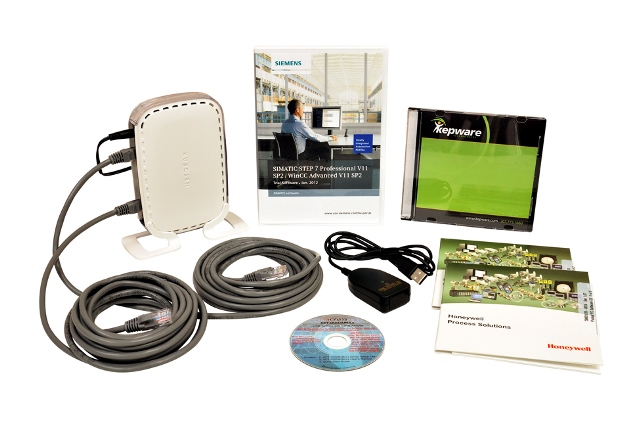