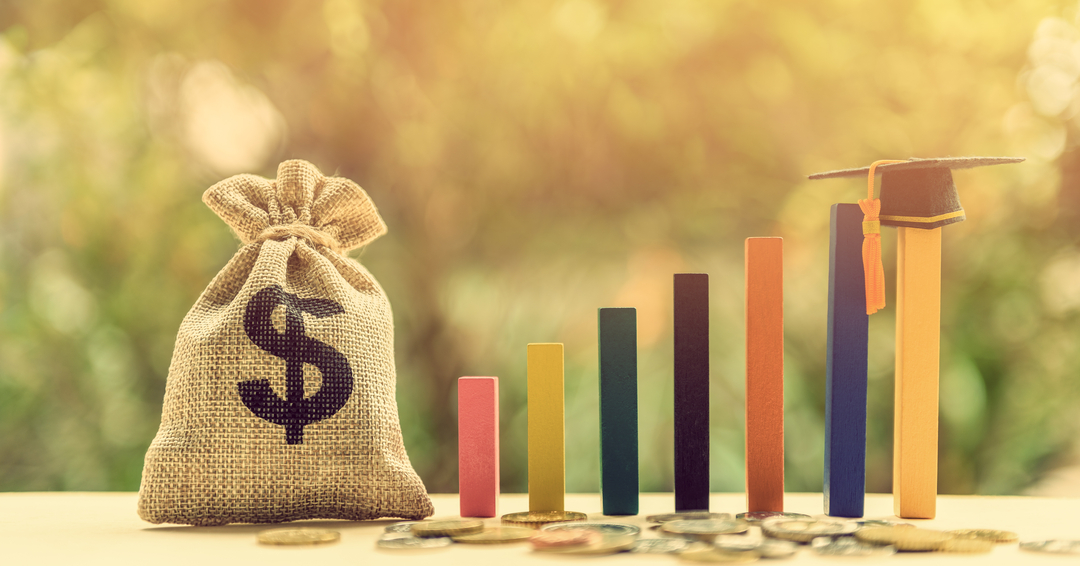 To read the article “Change to Pell Grants Open Up New Possibilities in Technical Education” as a multimedia presentation, please click here.

In the United States, Pell Grants are king.

According to Sallie Mae, they are the largest source of federally-funded grants, and are awarded solely based on a student’s financial need. For the 2017-18 academic school year, more than 7.1 million Pell Grants were awarded, totaling approximately $28.67 billion in student aid.

To qualify for a Pell Grant, recipients must meet general federal student aid eligibility requirements, and can now receive a maximum contribution of $6,495, beginning with the 2021-22 school year. Undergraduate and vocational students enrolled, or accepted for enrollment, in participating schools may apply, as well as high students looking for dual enrollment opportunities.

Unlike its borrowing counterpart – student loans – Federal Pell Grants don’t need to be paid back, allowing low-income students a path to pay for college without having to solely rely on high-interest loans.

At its inception in 1978, Pell Grants covered roughly 70-80% of the cost of a four-year degree at a public institution. Today, however, that percentage of total costs covered has been cut to roughly 30% due to inflation and rising academic rates.

To make matters worse, student advocates have argued that the formula for calculating Pell eligibility, which relies upon a student’s “Expected Family Contribution,” is too complex, making it difficult to know  how much help a student will get before they fill out the Free Application for Federal Student Aid (FAFSA).

So in a sweeping reform of higher education measures, the Joe Biden Administration is aiming to provide meaningful help to marginalized students, students of color, and many of the schools that serve them. This not only includes enhancing job training programs and credentials, but also re-investing in Pell Grants to help improve federal student financial aid.

The Plan to Double the Value of Pell Grants

Thanks to its bipartisan support, Pell Grants are always seemingly on the front-burner during congressional sessions, with both Republicans and Democrats aligned on the urgency of controlling college costs and boosting affordability of postsecondary education.

President Biden is no different, taking an aggressive approach to improve higher education by introducing plans to double the maximum value of the Pell Grant to $13,000. This level of investment, according to experts, is “necessary to close the gap between the rich and poor, giving everyone an opportunity to get an education after high school.” It will also better align Pell Grants with inflation to ensure that its value does not diminish, as some have argued has happened in the last few decades.

By doubling the Pell Grants’ maximum value, students already eligible for Pell will see an increase in their grant’s value. However plans also include changes to the program’s formula for determining eligibility for Pell, which will expand the potential benefits to reach more middle-class Americans. The proposal would cost $750 billion over 10 years.

On Feb. 8, the University of California took the possibilities one step further, launching a Double the Pell Campaign to “urge Congress…to charter a more affordable pathway to higher education for America’s students and families.” The university, which touts 56% of their in-state undergraduates pay no tuition largely due to their Cal Grant program, is pushing for a 2024 completion date to “ensure quality, affordable college education.”

In addition to doubling the maximum Pell Grant value, Biden is also looking to expand the reach of the student financial aid, while making it a more simple process.

Under his proposal, Pell eligibility would be easier to predict, as it would be pegged to federal poverty guidelines. The hope is if the process is clearer to potential student that they can, in fact, qualify for Pell aid, then they will be more likely to complete the FAFSA – the first step toward securing financial aid. (For reference, the high school class of 2018 missed out on $2.6 billion in Pell Grants because they didn’t complete the FAFSA, according to Nerdwallet.)

In addition to easier Pell Grant opportunities, there are also proposed FAFSA changes, once again aimed at making the process simpler. Changes include moving the release date up to help students applying for colleges in the fall know specifics about financial aid, as well as allowing the IRS to automatically fill out big chunks of the application process.

Finally, the current Administration is moving to reinstate Pell Grant opportunities to those who have lost them in the past, including formerly incarcerated students.

Since the Violent Crime and Law Enforcement Act in 1994, people in prison have been barred from obtaining federal Pell Grants to further their education. The proposed change would allow incarcerated people eligibility to use federal dollars to pay for college while in prison. This change was already approved by the U.S. House in July 2020.

The history of banning Pell Grants to incarcerated people stems from 1994 crime bill, which was signed into law by President Bill Clinton, limiting federal funding. Without that federal funding, higher education programs in prisons began to disappear despite research that shows education to be one of the most cost-effective ways to keep people from returning to prison once they’re released.

According to the Vera Institute of Justice, “allowing incarcerated people access to postsecondary courses in prison dramatically reduces recidivism rates while also cutting costly state prison expenditures, saving taxpayers money and releasing funds that could be directed to other community programs.”

The Vera Institute of Justice also estimates restoring Pell for inmates would open the grant up to about half-a-million more prospective students — and there’s growing interest among higher education providers to once again offer credentials and classes to incarcerated people.

Over the last three years, roughly 17,000 people have enrolled in higher ed classes while in prison, according to the Vera Institute thanks to a pilot program called Second Chance Pell. The program made Pell Grants available to a handful of college-in-prison programs across the country, and has won the support from both sides of the political aisle.

Wes Scott is a former public high school teacher and journalist. He is currently a Marketing Content Developer for Amatrol, Inc. Learn more about Amatrol and its technical training solutions, including eLearning, here and connect with Wes on Amatrol’s Twitter, Facebook, LinkedIn, and YouTube pages. 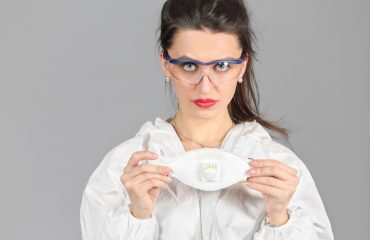 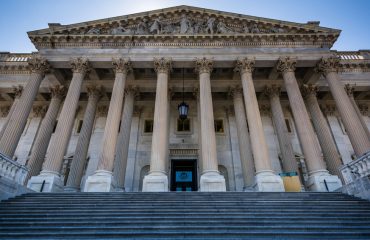 What to Expect: Federal Government’s Goals for Technical Training 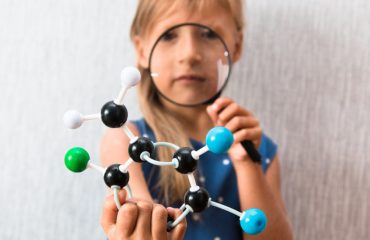